Join us on our social media!
INSTITUTE FOR STUDENT EMPOWERMENT 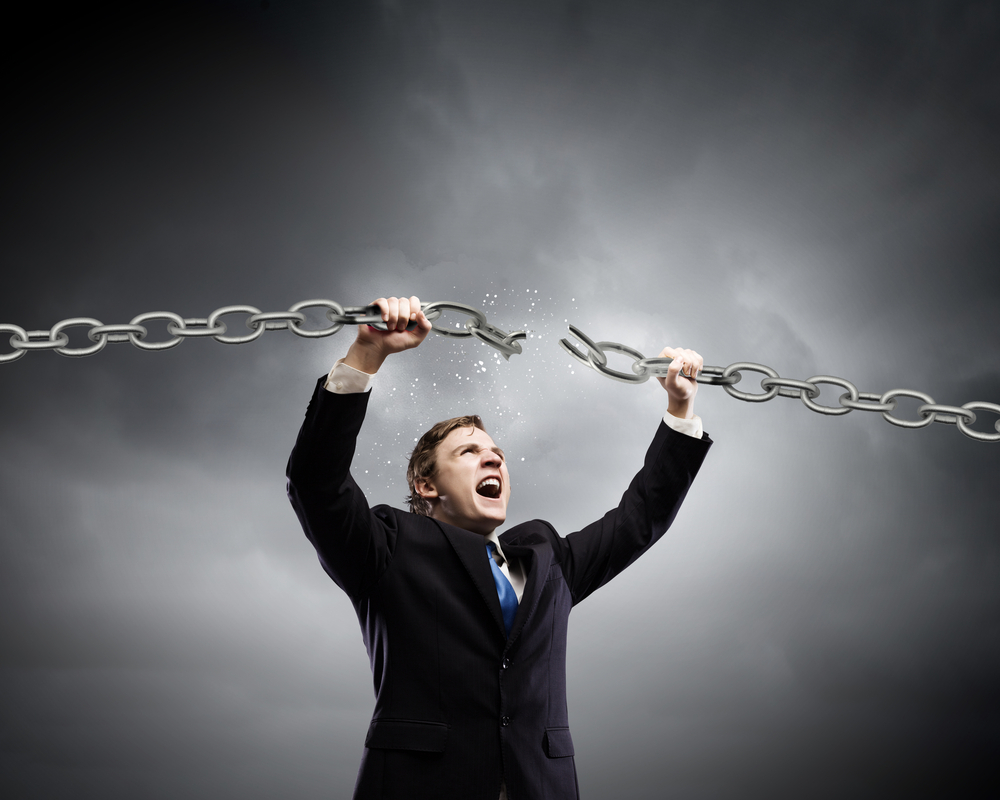 At a recent retreat, provided by the G.A.M.E.  organization, I was initially startled by the admission of a young white male. He was a fairly tall young man, approximately 6’ 1”, very lean, and bright eyed. He carried his football with him, an indication that he was committed to his desire to one day be a pro football player. He had worked hard to accomplish one of the highest grade point averages (GPA’s) of 4.5. It was, in-part, because of those promising attributes that his following revelation caused me concern.

“Good evening everybody,” he said. Each of the students were asked to come to the front of the room and introduce themselves. “My name is Liam,” he said. “What is your last name,” queried one of the adults in the room? “My last name is Coon, but I don’t like my last name,” he said hurriedly, as he continued on with his brief introduction of himself. After providing a few details about his life, he walked back to his seat. It was odd to me that no one recognized his obvious dilemma. Here was a young man, an athlete that for all of his young life, played sports, and was surrounded by black players all the time. And, to his chagrin, sported a name that to many of his colleagues represented one of the worst racial slurs known to the black race.
Can you imagine how often he cringed over the course of his life, knowing his name would be called and wondering how the word, “Coon,” would be received by his athletic counterparts?

I left the meeting and could not get him or his dilemma out of my mind. I was scheduled to deliver the keynote presentation the following morning and deep down I knew I had to address this dire situation. All night I tossed and turned trying to think of the appropriate way to handle this delicate matter. I had to be very careful lest I do more damage than good. God appeared to speak to my spirit and I soon gained confidence in how I would approach Liam, and the challenge set before me.

The following morning I arose and headed to the facility where I would deliver my keynote. The young people were eagerly anticipating hearing from me, because I had fired them up briefly the night before. I took them through a series of high-impact motivational tenets and then, toward the end of my presentation I looked squarely at Liam. I had won the audience’s approval so I knew I was on safe ground before I said, “Your name is Liam, right?” He responded, “Yes.” “Come here to me please,” I said. Liam joined me at the front of the room. He had no idea what I was about to say or do.

“You have a 4.5 GPA, is that correct,” I asked. “Yes Sir,” he said. “You can accidentally get a 0.9 GPA but you cannot accidentally get a 4.5, do you know that Liam?” I said (the rest of the young people in the room laughed at that suggestion). “Yes Sir,” he replied. Again, I stated, “Your name is Liam, right?” Again, he answered, “Yes Sir.” And, your last name is Coon, right.” “Yes Sir,” his head dropped when I mentioned his last name. “Did I hear you correctly yesterday when you said you didn’t like your last name?” I asked.” “Yes Sir,” his eyes still facing the ground. I told him and the audience about a Bible scripture that speaks about plucking your eye out if it causes you offense. I acknowledged the integrity and character exhibited by this young man who wanted to discard his own last name if it caused offense to others. Then, I shared the story of Forest Gump and how a group of hateful whites didn’t want blacks in their school, and when Forest approached them and asked what was going on, they responded, “Some coons are trying to get in our school.” Forest, having no ugly racism inside him responded, “That happens at my house all the time but mama just gets a broom and sweeps them away.” Forest, was referring to Raccoons. His mom never taught him to denigrate blacks by calling them coons, so when the kids used the word coon, Forest associated the word with what he knew, Raccoon.

I turned and looked Liam in his eyes, and his eyes met mine, “Your name is not the problem, it’s the hatred that some people house in their hearts, and that has nothing to do with you,” I said. I turned back to the audience, who, by now were watching and wondering where I was going with this display. “Today,” I said, “We are going to give Liam the first of many standing ovations based on his name being called. When I say his name I want everyone to stand to your feet and give him the biggest standing ovation ever! I asked the audience if they were ready and they eagerly shouted, “Yes!” Then, with Liam facing his peers, I began to shout in a loud voice, “Ladies and Gentlemen, I want to introduce an amazingly talent, a man of integrity - help me celebrate the one and only, Mr. Liam Coon!” The audience stood to their feet and began clapping, whistling, and yelling Liam’s name.

After the clapping and shouting died down, I walked up to Liam, his eyes were fixed on mine, and we embraced. He held on to me for a moment real tight, and whispered, “Thank you.”  I said to him, “From now on I want you to say your full name when you introduce yourself to people. And, if any of the brothers challenge you on your last name Coon, you tell them, that has nothing to do with me, that’s just my last name. Can you do that?” “Yes Sir,” he said happily.

I ended my presentation, walked off stage, and hung around for a few minutes. Liam walked up and asked if he could take a picture with me, “Of course. I said” “Thank you very much,” he said, this time with more confidence in his voice. “You are very welcome Liam,” I said. I handed him a copy of my book, “You Are the Money!” which made him smile even brighter.

Liam is free now. Free to say and hear his last name and not cower or shrink. Free to say his name boldly, knowing that it is his name and not some racial epitaph, intended for ill-will. He is free to move forward with his sports career and walk boldly among his peers.
Liam stood a little taller that day and I thanked my Father God, for providing me the insight, strength, knowledge, wisdom, understanding, and courage, to provide a good word in due season – and set free one of His spirit children.